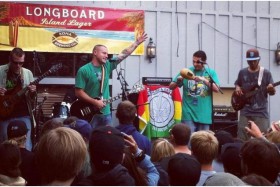 If you are interested in a melodious mix of reggae, rock, and hip-hop, then you will be delighted to check out Clear Conscience. If you’re a regular reggae fan, you may already be familiar with friends of the band, such as High Tide, Seedless, Arden Park Roots, E.N. Young, Stick Figure… to name a few, as well as of course, Conscious Souls. 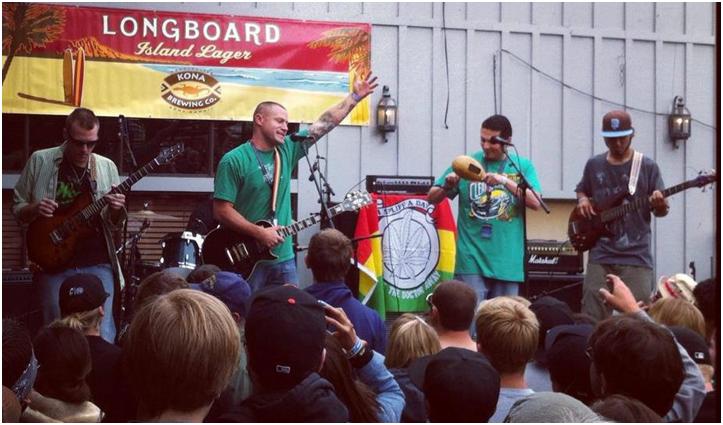 Going strong for six years and counting, Clear Conscience has made it onto the Top 100 of the reggae charts, and their “rootsy island one-love feeling” will have you swaying to their sound in no time. Having shared the stage with big reggae names like Rebelution, Iration, Soja, Pepper, The Expendables, and Tribal Seeds, the guys have also recorded with legends such as Half Pint, Tippa Irie, Edley Shine of the Born Jamericans, and more.

However, Clear Conscience is in the process of writing a new EP that will focus on musicality, highlighting the raw talents of each individual musician, rather than collaborating with other bands and artists.

“Every song is going to be us and only us,” said drummer Josh Badura. “After the record is released, we plan on touring in support of it with a full length to follow.” 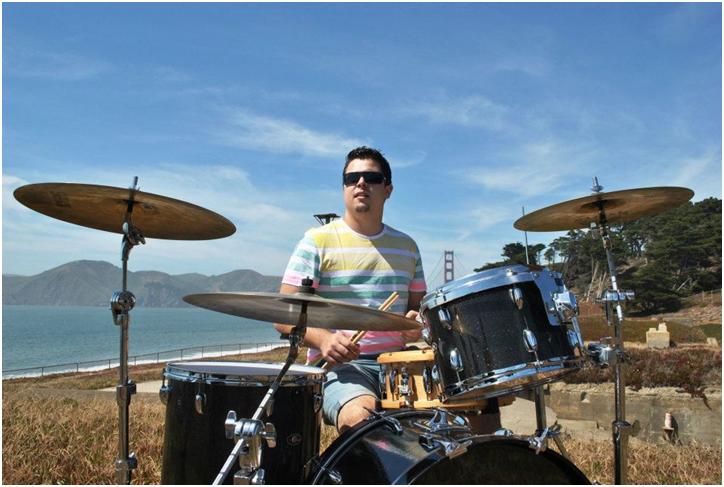 With a recently retooled lineup, the band is made up of five unique musicians. Jeff Conscience is responsible for guitar, vocals, songwriting, and text messages. Robert (Plant) Ledesma is all about vocals, percussion, and sex appeal. Dillinger sticks to his guitar, arranging, and noise. Josh Badura handles the drums and takes care of time-travel. Julian Ceaser is in charge of bass and rapping; the emperor. Together, they create quite the compilation of talent through rhythmic, harmonic sounds.

Clear Conscience is prepping to play at Quincy’s Pub and Café on Friday, August 24 at 9 p.m. in Rohnert Park, CA. They are also set to play a private corporate event in Chicago next month. The regulars on the radio in Hawaii just went down to San Diego to play a few CD release party shows with/for Stick Figure. To catch a bit of their live set with E.N. Young, check out the youtube video of “Blessed Love” here: https://www.youtube.com/watch?v=vDvLsCyhMDw&feature=player_embedded, courtesy of IrieLive.com.

Clear Conscience can be found on iTunes, Pandora, Last FM, and Reverbnation. To view the complete collection of discography, check out clearconsciencereggae.com. The most recent album, Love Vibes, contains feel-good numbers like, “Eye Candy” and the previously mentioned, “Blessed Love.” Stay up to speed with them on Facebook, and be sure to spread the word about their infectious, beachy-fun music.